How Claire Was Able To Garden Again Without Pain 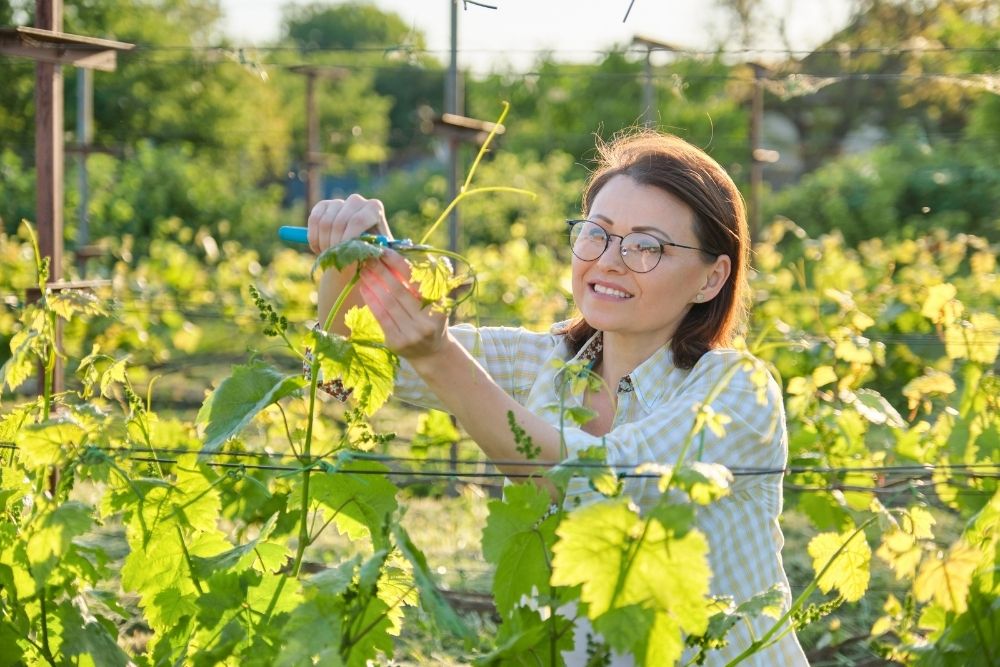 When I first started gardening, I was five years old. My grandma took me into the backyard with her eight raised flower beds and showed me what she planted in each plot. She explained what each crop and flower would look like and what it would need to grow.

I don’t remember everything she grew that first summer she took me out there. Over the years she grew tomatoes, cucumbers, peppers of all varieties, kale, geraniums, and roses of varying color. But what I remember most, even from that first summer, were the spotted touch-me-nots.

Impatiens Capensis she told me when I pointed to them. They grew wildly along her fence by the creek, but not in the carefully tended beds and she encouraged me to play with them so the seeds would spread further. To my delight, I discovered that when you touched the small pods on the plant they would explode, spraying seeds everywhere. It didn’t hurt that they had the most beautiful yellow blossoms that looked like tiny orchids.

From that summer on I was hooked. I wanted a garden of my own and I worked in my grandma’s every summer learning what I needed to know in order to care for my own someday.

I’m forty-eight years old now and coming up on my grandma’s age when she first started gardening with me. I can’t fathom how she kept up with her garden at this age without help, no wonder she asked me to join her out there. She was also a very active woman, I’m not so much.

I garden and bike or walk occasionally, but I don’t do much in terms of regular workouts or anything like that. I’m pretty sure my grandma was swimming and running races until her dying days. I struggle to bend over constantly while I’m in the yard, and even have a hard time getting in and out of the shower after a long day of gardening. My grandma and I certainly are very different.

I aspire to be more like her though. I think that’s why I started looking into ways to get a little more fit. I’ve never worried about it terribly much before, and I’m not terribly overweight, I’m just terribly out of shape. Terribly. I mean, just getting myself around in my backyard is a struggle and I only live on a little less than an acre. I want to be able to keep gardening. I want to bend and move freely, without pain or stiffness.

From confusing apps to personal trainers

I decided to go to my local gym to start. It didn’t take long for me to realize that I really had no idea what I was doing in a gym...whatsoever. I thought about maybe getting a personal trainer, but decided to try things on my own with an app to guide me first.

I downloaded a few of those guided workout and tracker apps, just to sample and see which one I liked. Turns out, I wasn’t really a fan of any of them. They had confusing instructions to follow and the apps really had no way of knowing how or if I was completing reps. I could have been royally screwing up a move or just skipping it entirely (which I often did), it didn’t know!

Ultimately, I knew I needed a personal trainer. At the very least a gym buddy who knew what they were doing. I didn’t know anyone like that though so I was left to rely on a stranger. I tried a trainer at the local gym, paid a little extra for the membership in order to work with him, and found that it was the push I needed to start working out safely and effectively.

The only thing left for me to address was making workouts a part of my routine. I wasn’t concerned with it being a daily thing quite yet, but I knew once a week or every other week wasn’t going to cut it. Not only was that not going to help me get in shape, it wasn’t very cost-effective either.

Digging through the options

I was throwing away money on a personal trainer I wasn’t even using. I needed to find an alternative, but I felt as though I had exhausted all of the practical options. I started researching apps online that let you work with someone remotely. I thought it would be perfect if I could work out at home with a personal trainer without having to pay an exorbitant amount of money for them to make a house call.

I had never heard of an app like that before, but one of the first apps that came up that actually tracked movement with my Apple Watch was CoPilot. It actually existed. The very thing I felt I would need to succeed with my workout goals. It didn’t just count my steps either, it could actually tell if I was doing a workout incorrectly so I would know what to work on with my form.

It offered personal training and nutritional coaching for about half of what I was paying just for a personal trainer. I was sold. I downloaded the app and signed up for an account. It came with a free trial so I felt like there wasn’t really any risk in giving it a shot. I would meet with my coach every day and get a new personalized workout every week. If I didn’t like it after two weeks I could cancel. Where was the harm in that?

Making changes that will stick

I was sold on the app pretty quickly. Communicating with my coach was so easy and the workouts she gave me to start were the perfect introduction to physical activity. I didn’t feel overwhelmed or discouraged. I actually felt like I could implement some changes in my life that might stick. Whenever something came up that needed adjusting I just talked to my coach about it and she accommodated.

I kept the app beyond the free trial and never looked back. It has been the easiest way to make new habits for myself and I have already seen and felt so many changes. Gardening isn’t the physical chore it was starting to become and I don’t feel pain from a day outside working.

Taking care of myself and my home has gotten easier, too. I don’t have any issue getting in and out of the shower or bath anymore, doing chores like vacuuming doesn’t wear me out, and I finally feel like bending over to pick things up or tie my shoes isn’t an Olympic event. It feels like CoPilot is helping my body age with a little more grace and ease.

‍‍Are you ready to fully participate again in all the activities you love? Get a free CoPilot trial and experience the power 1-on-1 support can make in reaching your health goals. 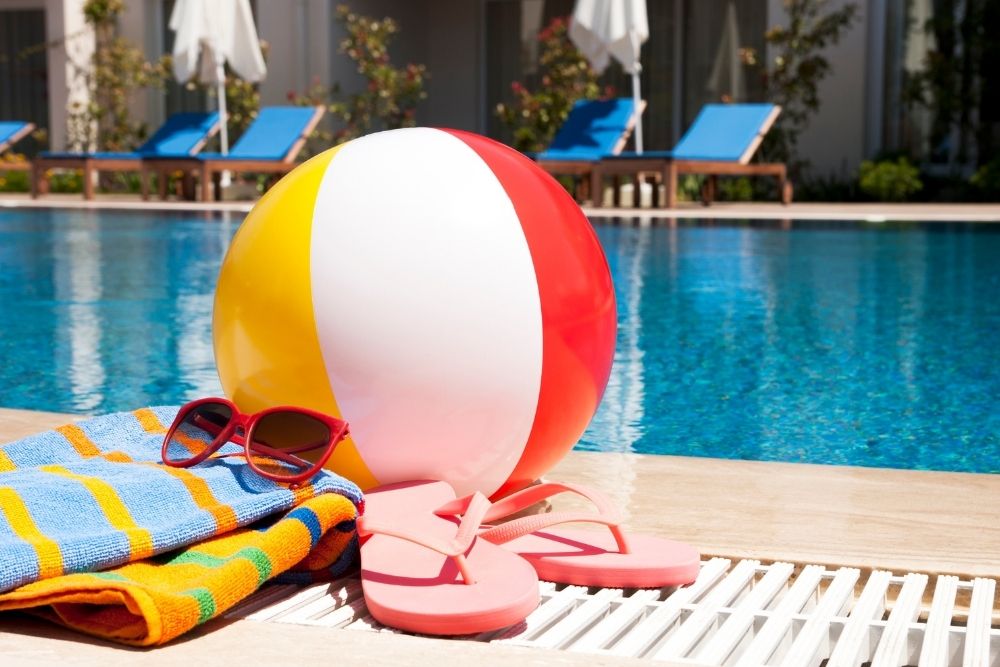 How Amber Became Comfortable Swimming Without a T-shirt 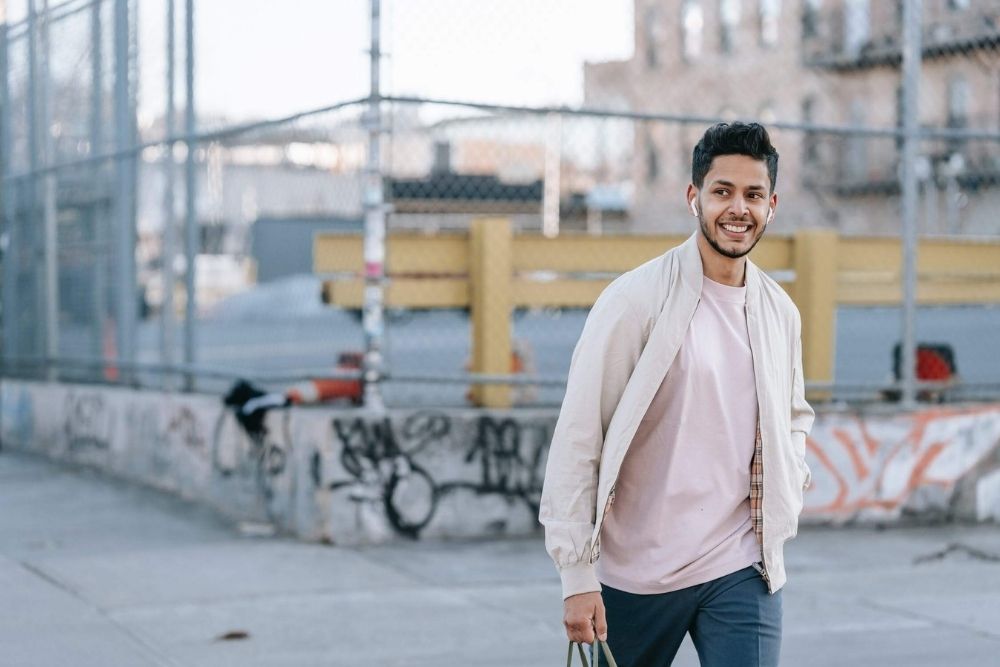 How Richard Got His Confidence Back and Stopped Taking Shortcuts 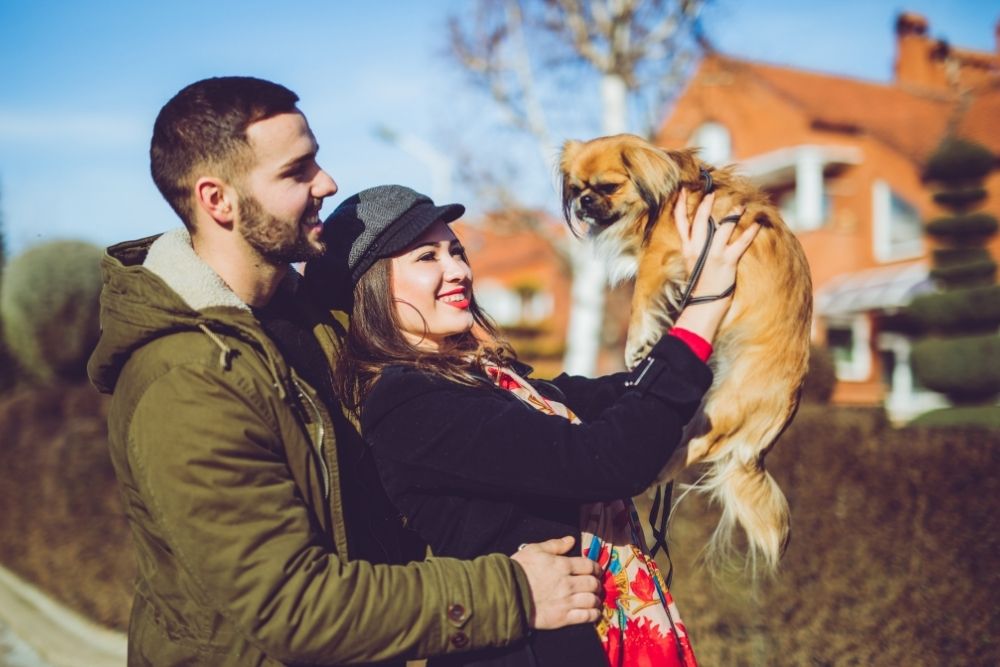