How I got back into dancing shape 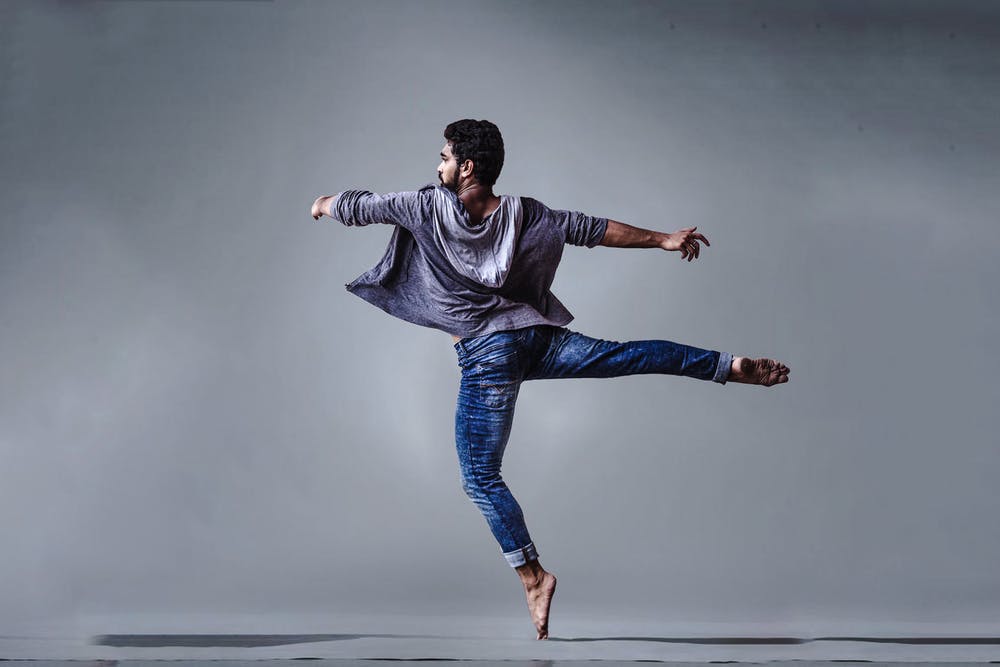 There are few things in life more frustrating than disappointment. I would know better than most. Because I’m sure to many in my life, that’s exactly what I was, a disappointment.

Life for me was a series of blown opportunities and mediocre effort, which frustrated those around me because I was talented. That was true from a young age. But I could never translate that into success on any level.

When I was younger, I found out I had a talent. I was a fantastic dancer. Truly, I was. All of it was nothing but natural, untrained, and unlearned skill on the dancefloor. At first, it was just a tool I used to surprise unsuspecting women on dates. That was until a family friend that ran a studio in Los Angeles tried to convince me to turn that potential into a career.

As someone who was always good at most things I tried, I never truly tried at anything. Dance was the same way. Sure, I was good at it. However, to turn it into a job, I would have had to do the necessary work to get great.

There was a point when I seriously considered it. I showed up at the dance studio for the first couple of weeks. And it was easy. Truly, I thought this would be a cakewalk, and how dumb was I for not doing this sooner? Then the actual work part came in. Then my natural talent didn’t carry me anymore, and I had to put in the effort. I had to show up. That’s when I started doing the exact opposite. I stopped showing up, literally.

Years passed, and I went from menial office job to menial office job. Not that there’s anything wrong with working in an office setting, it just felt like a waste of talent. Unfortunately, that didn’t spur me on to put in the work to better myself and my situation. If anything, it just made things worse.

I don’t know for sure when the depression took hold of me. All I know was that when it did, I surrendered to it. As was common in my family, the only therapy I sought was unhealthy foods and a sedentary lifestyle. My whole existence was work, food, sleep, repeat. Again, this only made things worse.

One day, while at the supermarket, I ran into that family friend who owned the dance studio. Though she was polite and didn’t say anything about my weight and general state of being, I could see it in her eyes. She felt bad for me. She pitied me. It felt horrible. So I asked her what it would take to return to her class and give it another go. And she told me.

I would have to get healthier, to begin with. If you ever heard of dancer’s shape, I was as far in the opposite direction as one could get. Then she told me that I had to show up and put in the work. From how she answered my questions, I could tell that she had zero belief that I could do any of those things. Honestly, I wasn’t sure if I could.

When I got home from the supermarket and was unloading the admittedly horribly unhealthy dining choices I purchased, I decided enough was enough. If I were going to be happy, I’d have to sacrifice. That meant I’d have to put in the effort to change my life for the better.

Knowing that I’d have to get in much better shape if I wanted to give dancing another shot, I looked for solutions online. One that stood out to me offered online health and fitness coaching. Not only were they more convenient than having to set times for a trainer and nutritionist to come and meet me or go out and meet them, but they were also personalized. With nothing to lose and everything to gain, I decided to give it a try.

My coach, Tom, wasn’t hearing my excuses, nor did he appreciate a lack of effort. He was on me like white on rice. That didn’t upset or annoy me. It was actually exactly what I needed. With him in contact with me, texting me if I started a workout routine late, reminding me that I need to ear healthy, not sometimes, every day, I was kept on track. That constant pressure was necessary. It was the only way I would be held accountable because I certainly couldn’t do that for myself back then.

Tom’s workouts kicked my butt. He put me through it. And the change in my diet was hard to adjust to as well. But both were necessary for me to be in a place physically and mentally in order for me to try dancing again.

I went through a whole gamut of emotions. At first, I kind of hated Tom. Yes, he was trying to help me. He was helping me. That stubbornness that defined and held back my life saw him as someone trying to tell me what to do, which he did, when the results started showing, that all changed to appreciation and excitement. Before long, there was another transformation. I felt motivated.

Most people know that there’s a connection between a healthy lifestyle and a healthier mental state. I wasn’t prepared, however just how much my outlook on things changed. If I could endure Tom (kidding, he was a delight), I could endure dancing classes. So, I re-enrolled in that studio, taking evening classes after work, which made my day, waking up, doing one of Tom’s workouts, following his meal plan, going to my job, and then going to class. My days were full, which was a big change from wasting most of it.

I killed it in dance class. Graduating with flying colors, it wasn’t long before I got some work. Though I haven’t been able to quit my day job and dance full-time, the newfound confidence I got from achieving a much healthier lifestyle carried over to my work. Besides getting a promotion less than a year later, I showed up with a new attitude every day. Tom’s help was invaluable. If you suffer from any of the same things I did or just want to feel better, mentally and physically, I encourage you to find your own “Tom”. You won’t regret it.

Based on the story of CoPilot member Devin T. 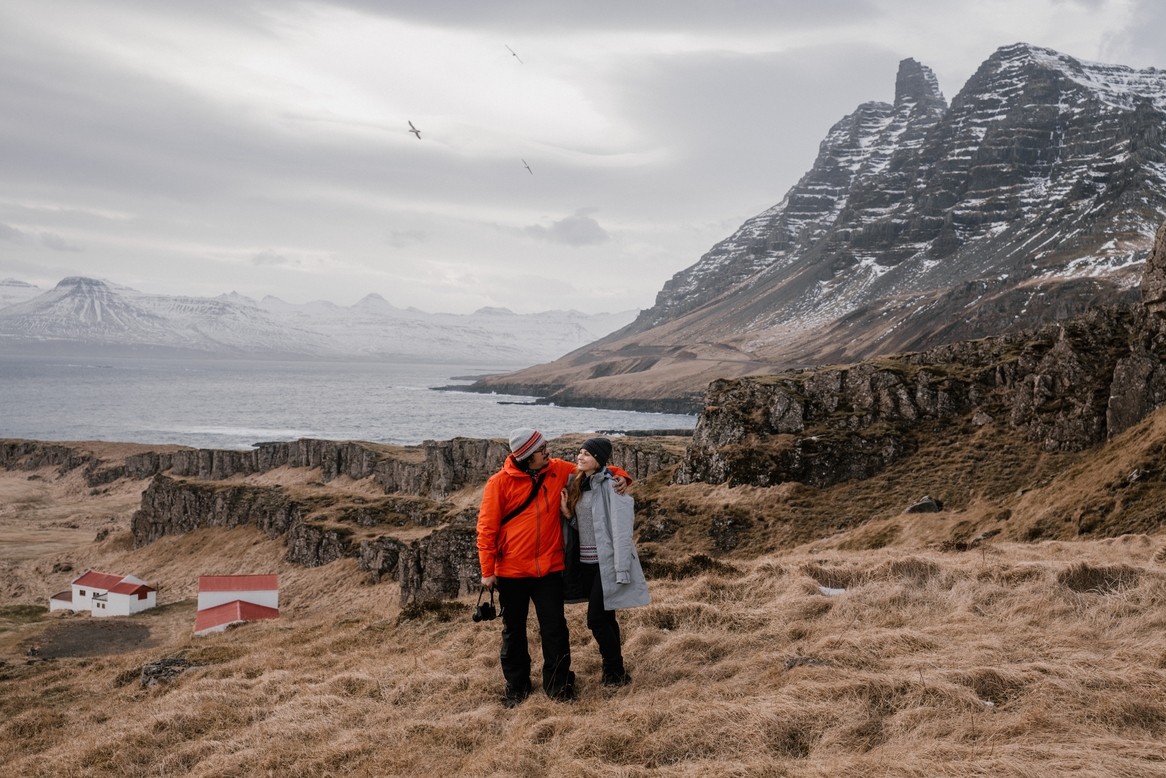 How I was able to hike with my wife again 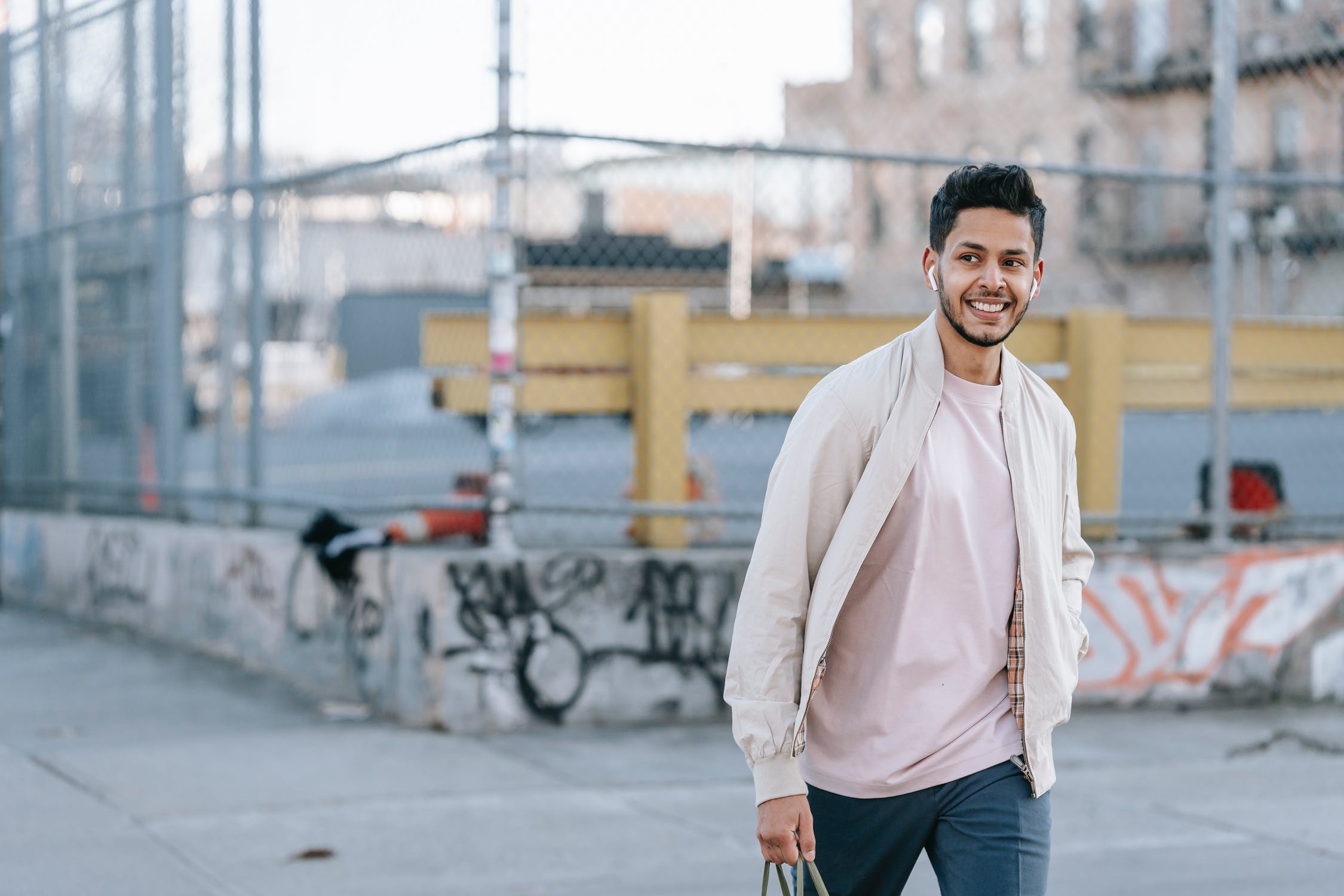 How I got my confidence back 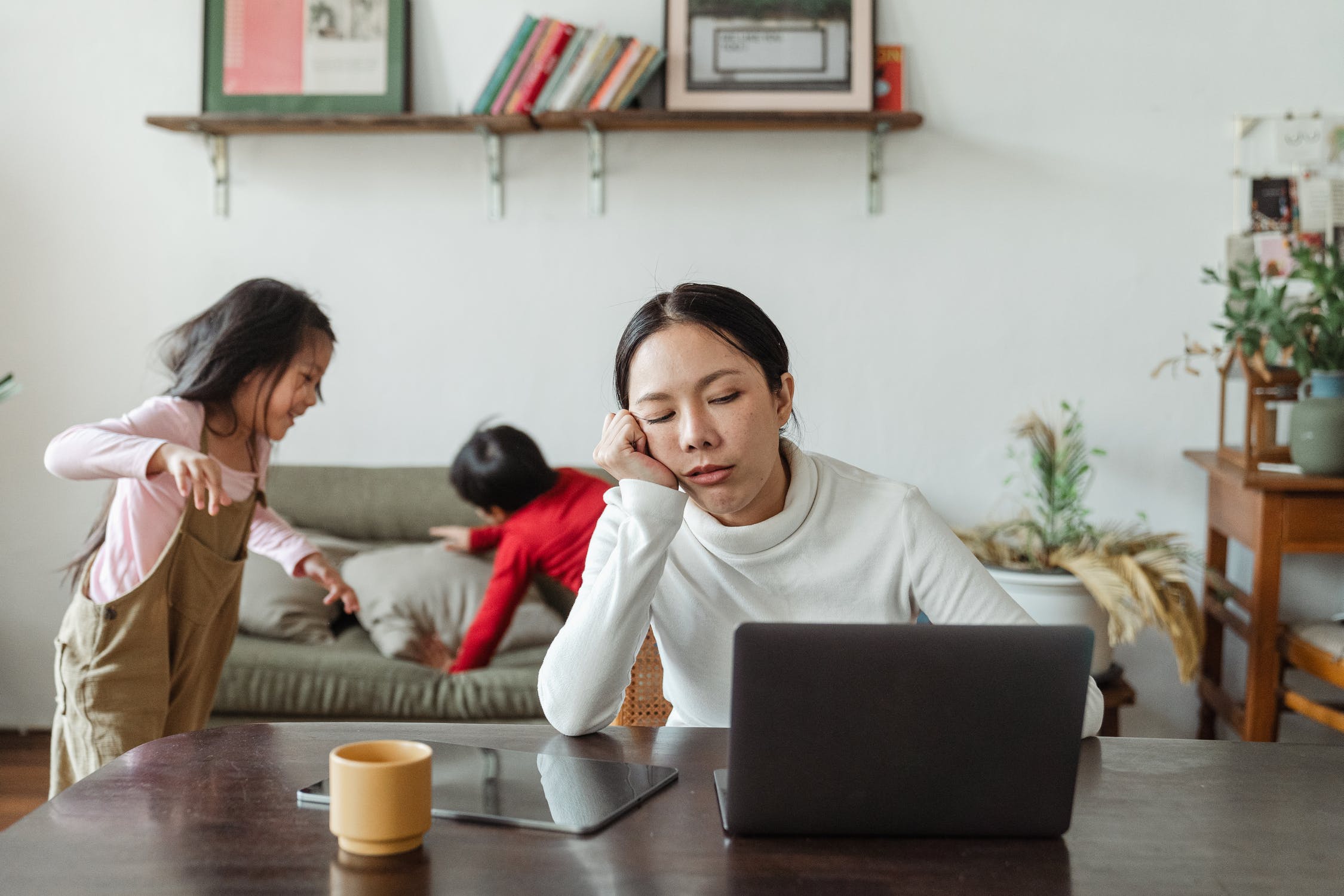 How I stopped feeling exhausted after work