How I finally became a workout person 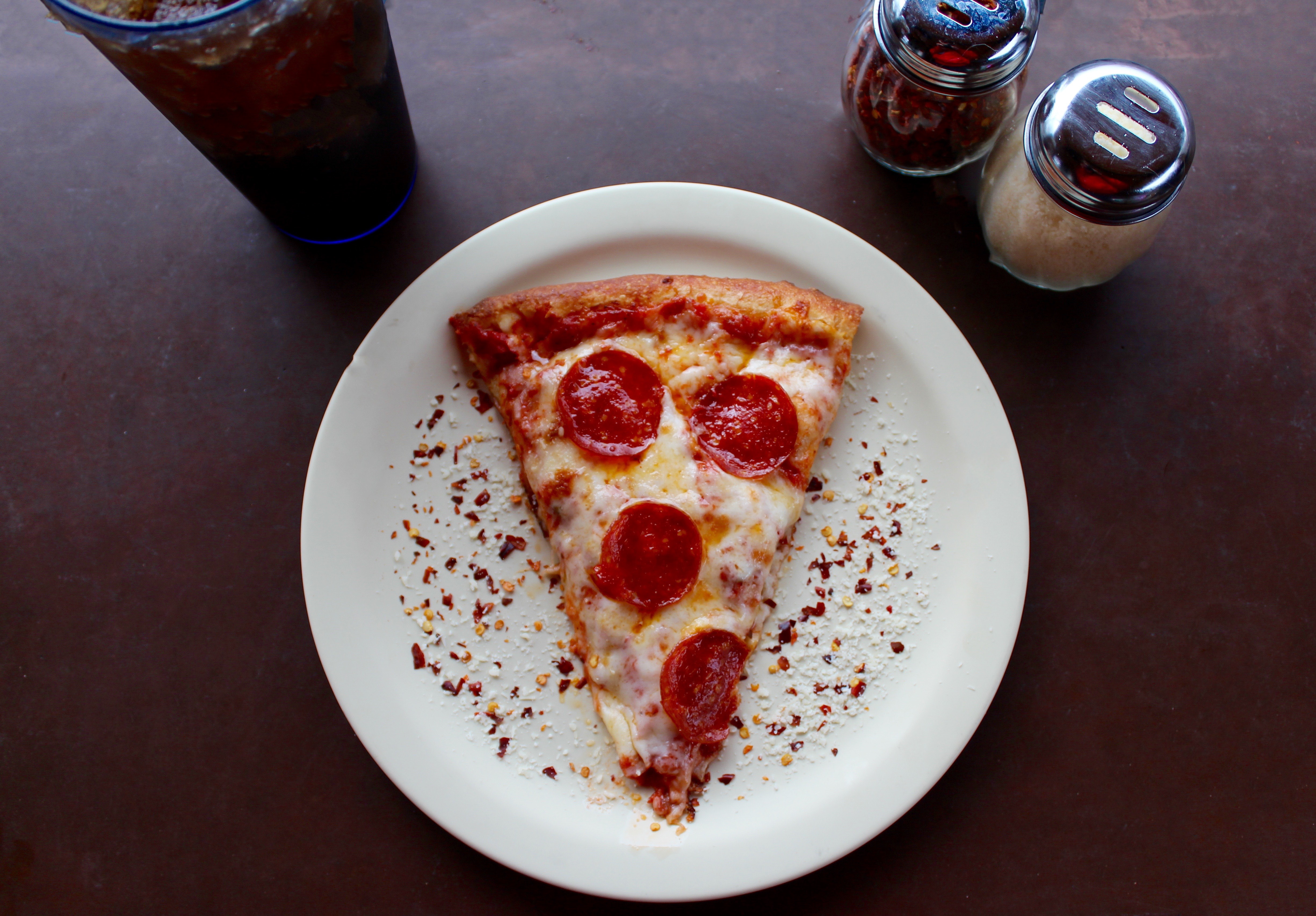 I’ve never felt like I was in shape. Not even when I was a kid. I wasn’t overweight or anything. There just wasn’t a slice of athleticism in me. Not a single gram.

When I went out for my middle school football team, I was one of only three kids who didn’t make the squad. One of those kids had a spinal condition that stopped him from running. The other was small, really small, like a child half his age. Then there was me. Average in every way except when it came to anything physical. In those situations, I was definitely less than that.

A move to a new town full of a high school of new people to me signaled an opportunity for a new beginning. The first thing I wanted to do to cement a new version of myself was to get in shape, play on one of the sports teams. So that summer before classes started, I’d run every day around my new neighborhood.

Figures from my favorite movies, the heroes, ran through my mind as I struggled to get into the groove of my new morning routine. Running was hard. Really hard. I figured since it was so simple it’d be easy. Thankfully I was wrong.

In a matter of a couple of months of repeated self-inflicted torture, I was in some kind of shape. Or at least I thought I was. The day before school started, I twisted my ankle during my run. It swelled up to the size of a softball, leaving me sidelined for a couple of weeks.

Injured, I missed the tryout for the football and soccer team. The running stopped. Deflated, I stopped any attempts at working out and retreated into my normal world of movies and video games.

Before I knew it, college came calling. With college came more school work, internships, parties, and girls. That all meant less time to even consider how out of shape I was getting. Beer was fattening and fast food had a way of stealing the stamina from my body. By the time I graduated, I was in pretty rough condition health-wise.

According to the doctor who ordered blood work, I was on the verge of becoming diabetic. The high blood pressure and cholesterol that plagued my family, the men in particular, made their appearance in my life.  Every time I was brave enough to step on a scale I saw a number higher than the time before.

Putting aside the health and aesthetic aspects of my being, I always felt sick and tired. Every day I woke up feeling like I didn’t get a wink of sleep. Throughout the day I felt a level of fatigue not unlike having a cold or the flu. To make things worse, I worked a sales job which meant I needed confidence. But when you’re overweight, sick, and tired, it’s really hard to build up said confidence.

One day, after blowing a big sale, going home, and downing a whole large pizza all to myself, I decided enough was enough. I wanted to feel healthier, feel better. The only question was: “how”?

There was a gym just a couple of blocks from my apartment. Though I was in some financial straits at that time, I decided to splurge on the membership, seeing it as an investment not only in my health but my work. A healthier body meant a healthier mind which meant healthier sales numbers.

It didn’t take long before motivating myself to go to the gym instead of logging a few hours in a massively multiplayer online game became difficult. I figured out that it wasn’t because I didn’t want to get in good shape. It was because I was aimless. Guidance was all I could think of to save what little hope I had of getting in better shape.

Since I spent most of my everyday life on a computer, I decided to look there for help. I was able to find a company that provided online fitness coaches. According to the site, I could find a coach that would create a personalized workout around my schedule and take my needs into consideration. I figured that it couldn’t hurt to at least give it a try.

After not vibing with my first choice of coaches, I settled on Max. He was a good guy, nice, patient, and most of all he never made me feel judged. When I told him my goal he gave me enthusiastic encouragement that my goals were not only obtainable but surpassable. Then we started a few days later.

At first, it felt weird having a little face on my phone screen telling me what to do when I was at the gym. But that part didn’t last long. Before I knew it, I was not only comfortable with it but I looked forward to the challenges Max had for me that particular day. Varied and always interesting, his workout plan kept me engaged in exercising in a way I didn’t think was even possible.

Suddenly I found myself looking forward to trips to the gym. It was to the point that near the end of my workday, I was already fantasizing about what exercise Max had for me today. That was a big change from the days that I would think about fantastical digital worlds waiting to be explored. I liked the change.

A couple of weeks into Max’s program and I stopped feeling tired all the time. That sick fatigue feeling started to fade away. To my delight, those improvements translated to my work as well. I felt good, felt healthy and confidence was through the roof.

That old lazier part of me was tempted to stop when I managed to get in good shape. But then a new voice in my head (Max’s voice weird enough) urged me to continue. To this day I still work with my personal online digital trainer. And I don’t plan on stopping anytime soon. As they say, work smarter not harder. 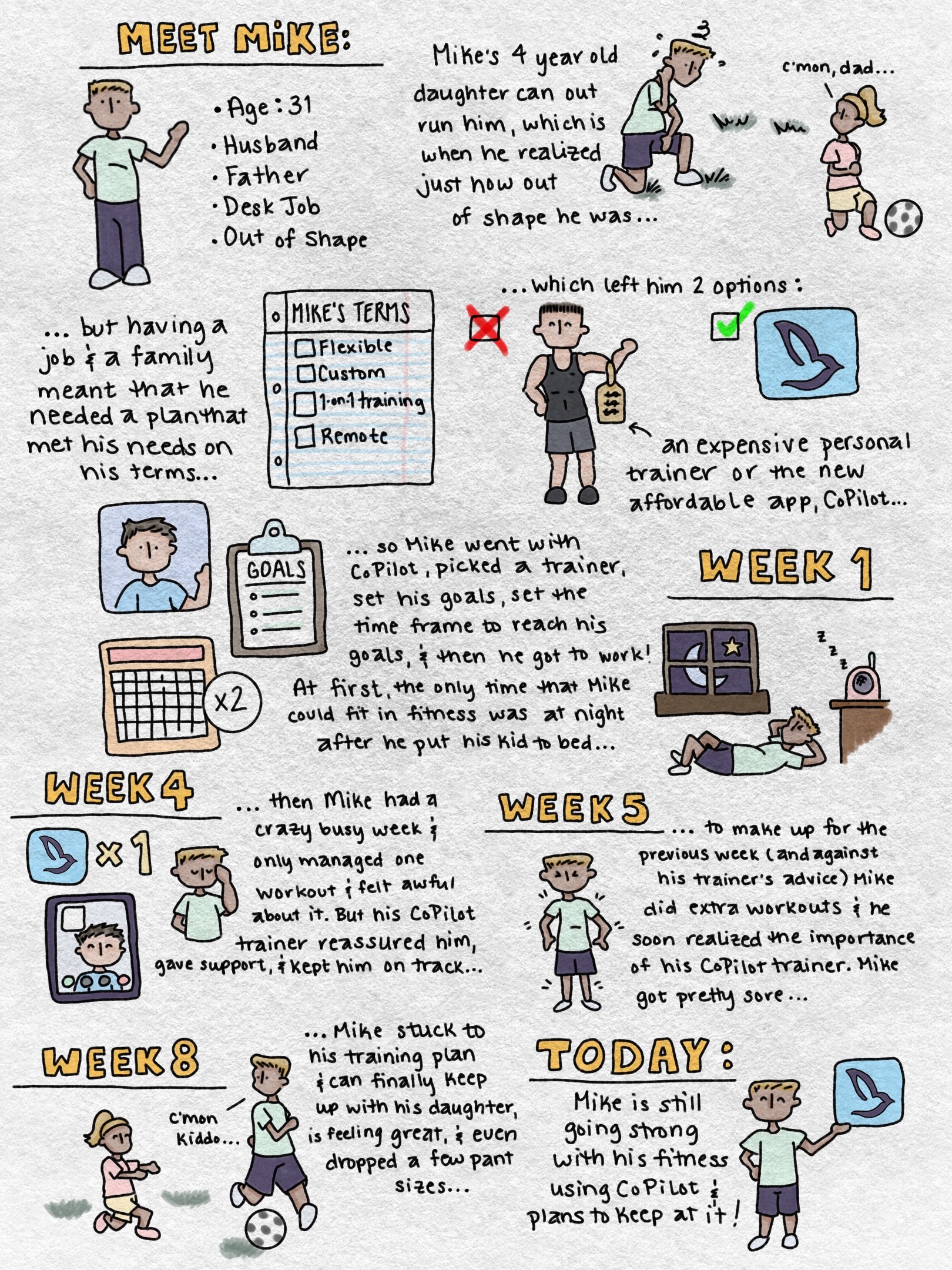 How I was able to play soccer with my daughter again 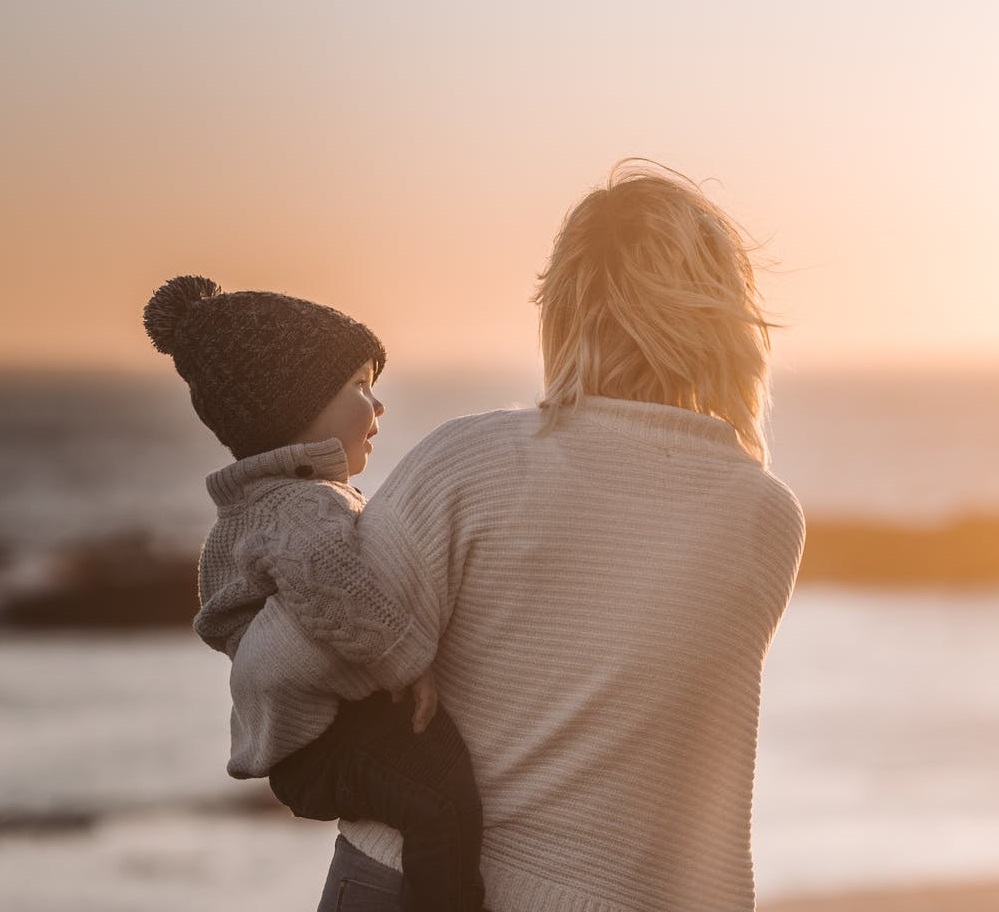 How I was able to lift my son again 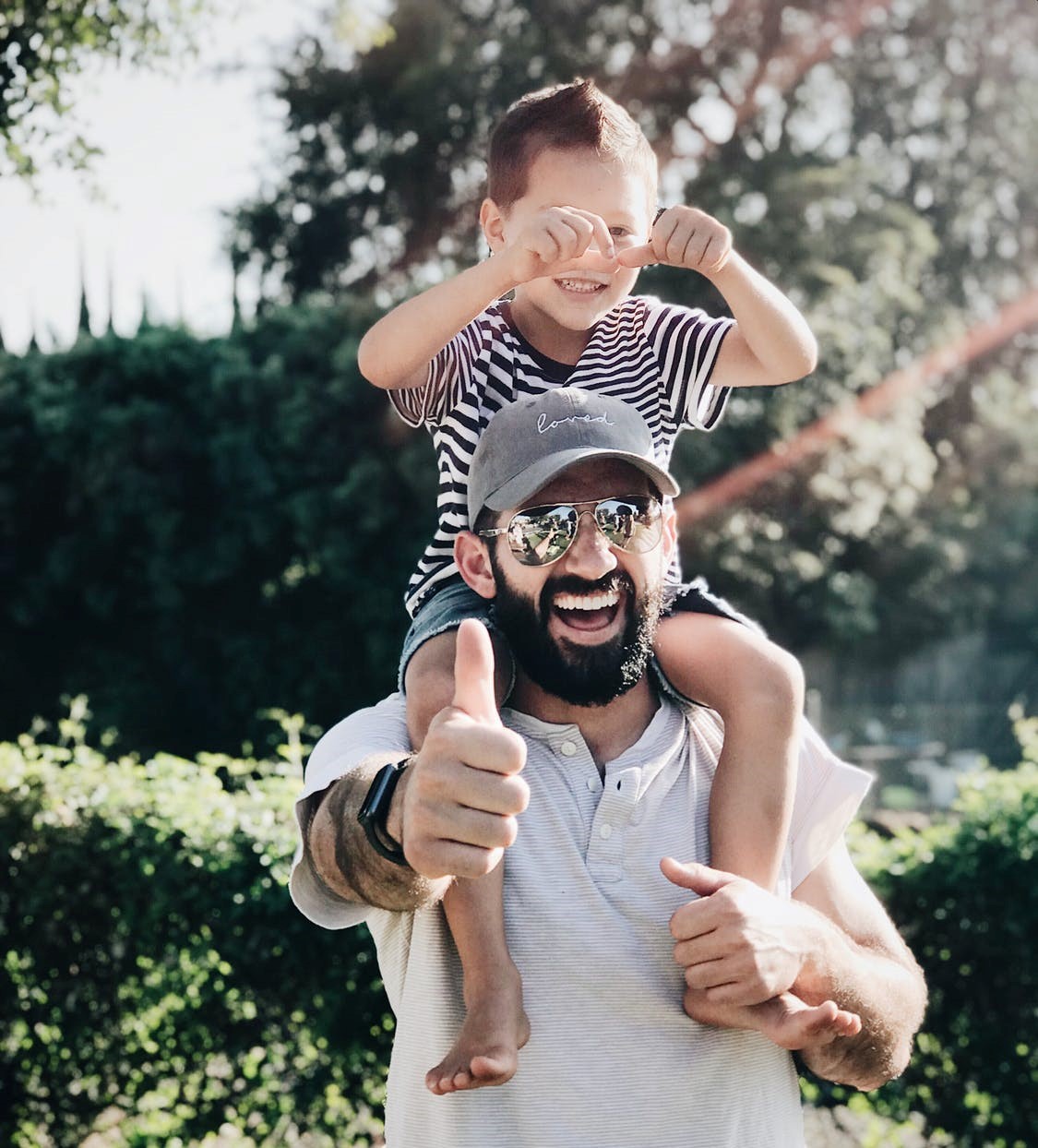 How I got in shape as a new dad